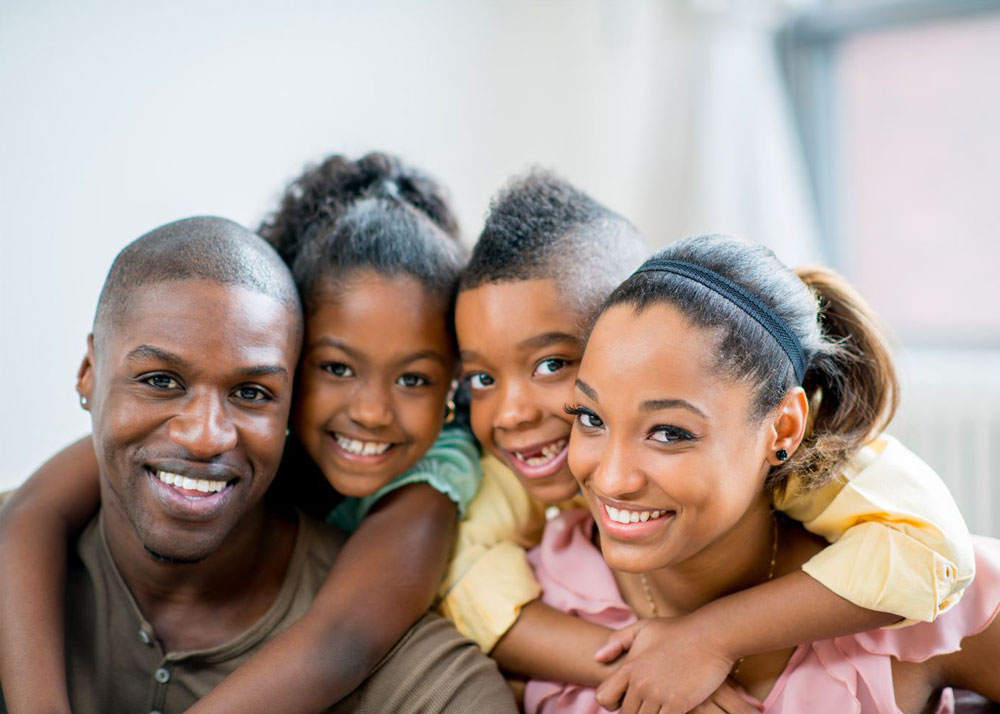 This particular case began due to the mother relapsing on drugs; this mother has three children. She was having trouble staying clean and away from negative friends. She was able to turn her life around with assistance from various providers with the help of our Family Preservation Program staff. Mother took part in Parenting classes and was a part of NA. She was given a sponsor to assist her through the process. Our Family Preservation Program assisted this mother with a linkage to a drug program. She was a member of a church and, her priest took part in a personal meeting with her and our staff. She and her children also participated in therapy. Mother also received funds, through our Family Preservation Program, to assist her in her efforts to maintain a healthy home.

This speaks of a father of three. When we first met, he was homeless with a newborn. His Project Impact In-Home Outreach Counselor would visit him around the city at different hotels. Eventually, this client was able to get linked to a program that was able to provide him with an apartment. He participated in Project Impact’s Parenting classes. In his new home, he had a roach infestation problem. His In-Home Outreach Counselor was able to get the manager to do a fumigation. Since the fumigation didn’t resolve the problem, his In-Home Counselor assisted him in receiving biweekly fumigations. Father did not have a job due to having to care for the children. Eventually, he was linked to a babysitter close to his home. He was able to get work as a driver. Project Impact also helped him with rental assistance and furniture. Father was provided with food, clothing and diapers from Project Impact. Anytime Project had resources, especially pampers, his In-Home Counselor would see that he received them. Eventually, father was able to maintain a more stable household for his case to close. Once the case ended, father decided to move to where he had family that could help support him and his children. Overall, he has kept his children safe and continues to be a stable father in their lives. 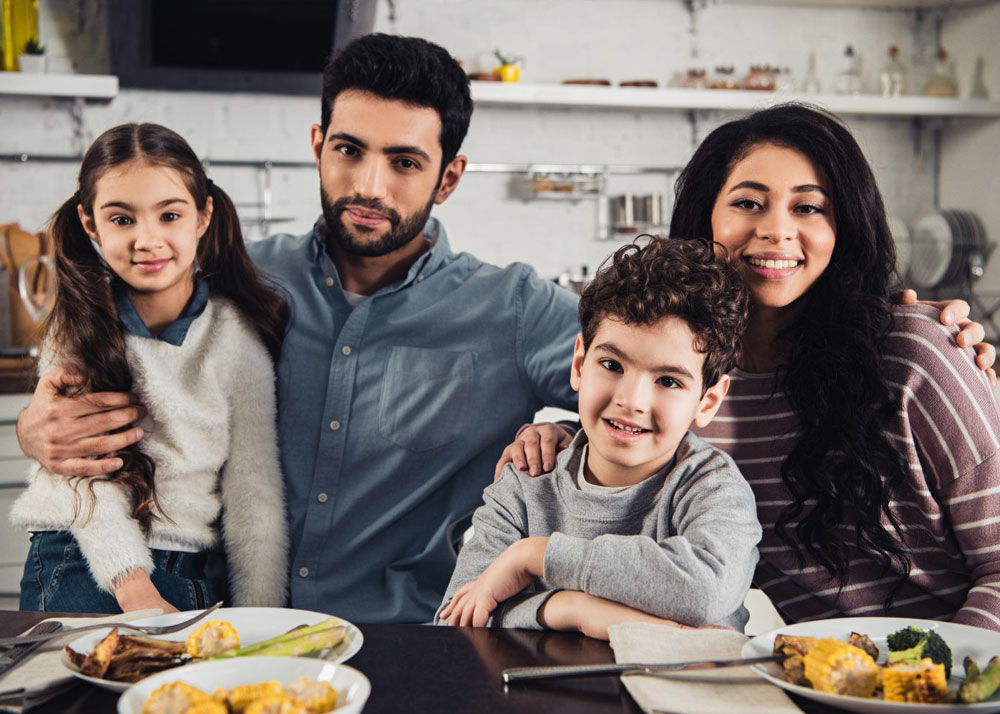 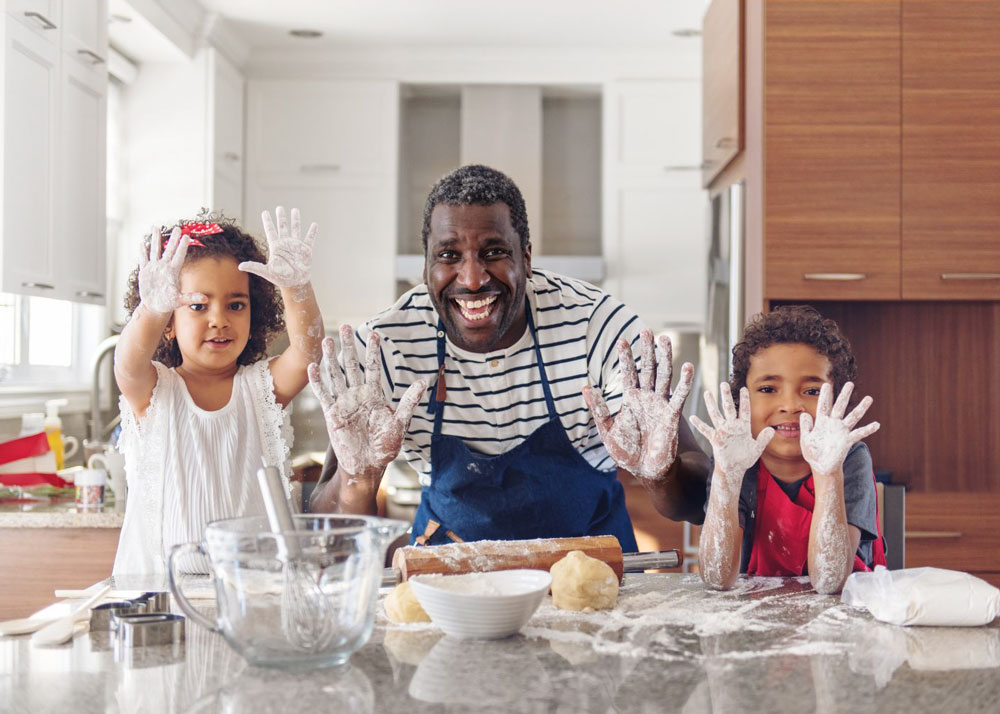 Project Fatherhood is a program in which a group of strangers with the same goal come together and build the knowledge it takes to be become fathers and friends to their children. We develop parenting skills, emotional support skills, financial support skills and co-parenting skills. The impact this program has had on my life and my children’s lives is a blessing.

First and foremost, you have been such a great example and guide through this class and weekly meetings. Project Fatherhood has been so helpful and informative. Before I signed up for this class, I felt overwhelmed and confused about the role of a father for my baby daughter’s life. I felt lost without a map and, this class has been a compass to me. This class has given me confidence, understanding and peace. Confidence in my ability to be a father, understanding my role as a father and leader and, peace in knowing that by giving my best, my daughter will be a happy person. I have already seen and felt my relationship with my daughter get stronger and more loving. I am so excited to see what this journey of fatherhood will bring to my daughter’s life. 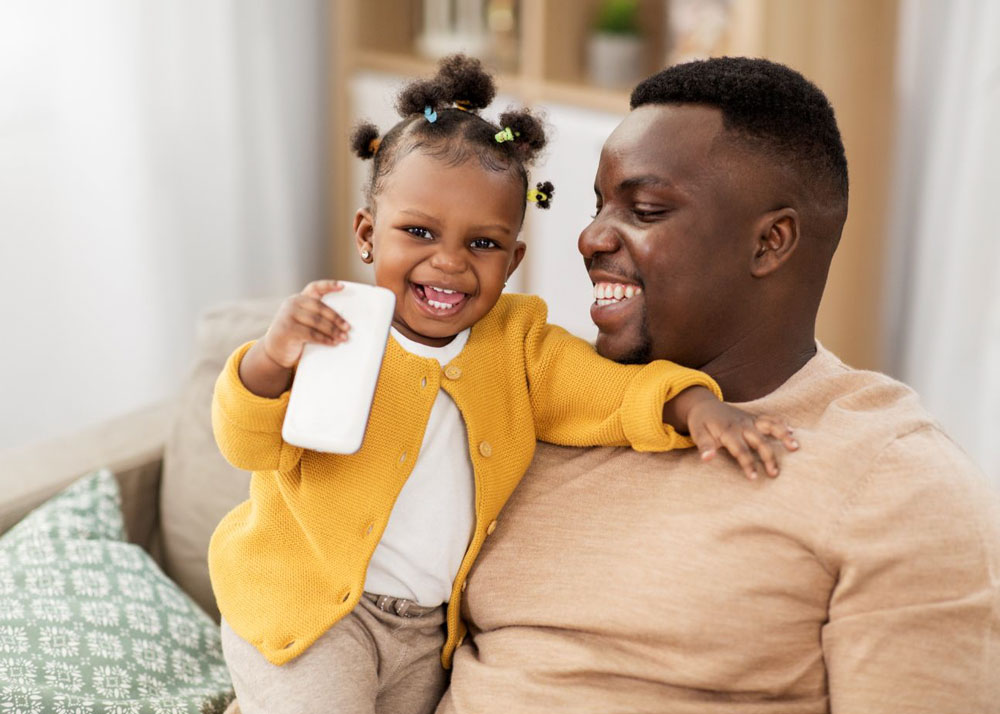 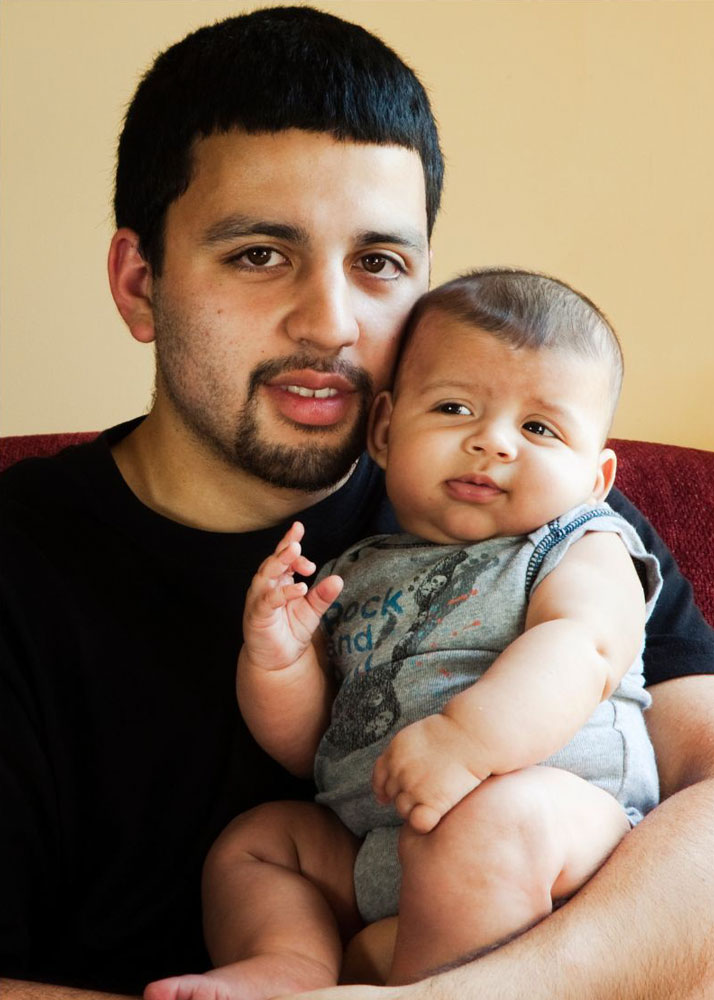 Being a part of the Fatherhood Program has been a great help to me. Not only did it allow me to meet the standards of the court but also opened a great sharing experience between like-minded fathers. The information we shared with each other really opened my eyes to the differences we face. Although we were all going through different situations, there was also something very similar in our own right. Building bonds and opening to one another has really made a change in how I view every individual and their situation. No matter how everyone voiced their opinion, we all got a message from it. It takes courage to share from the heart between men; but it felt good to learn and even teach others in the Fatherhood Program something new. It was an experience and a critical life lesson for me and, potentially, others. The involvement from Dr. Young was amazing and filled with great insight. Being able to openly elaborate on the lessons allowed for maximum understanding. During these times, it has been hard to form bonds. Through this program, fathers have been brought together from all different walks of life. And this has shown us that no one is truly alone in these trying times. The program that Dr. Young ran, really helped me get through some rough times; along with the relationships that were formed through this group. Through the Fatherhood Program a brotherhood between fathers was formed. It is a good way to share, build and learn from each other. Thank you.