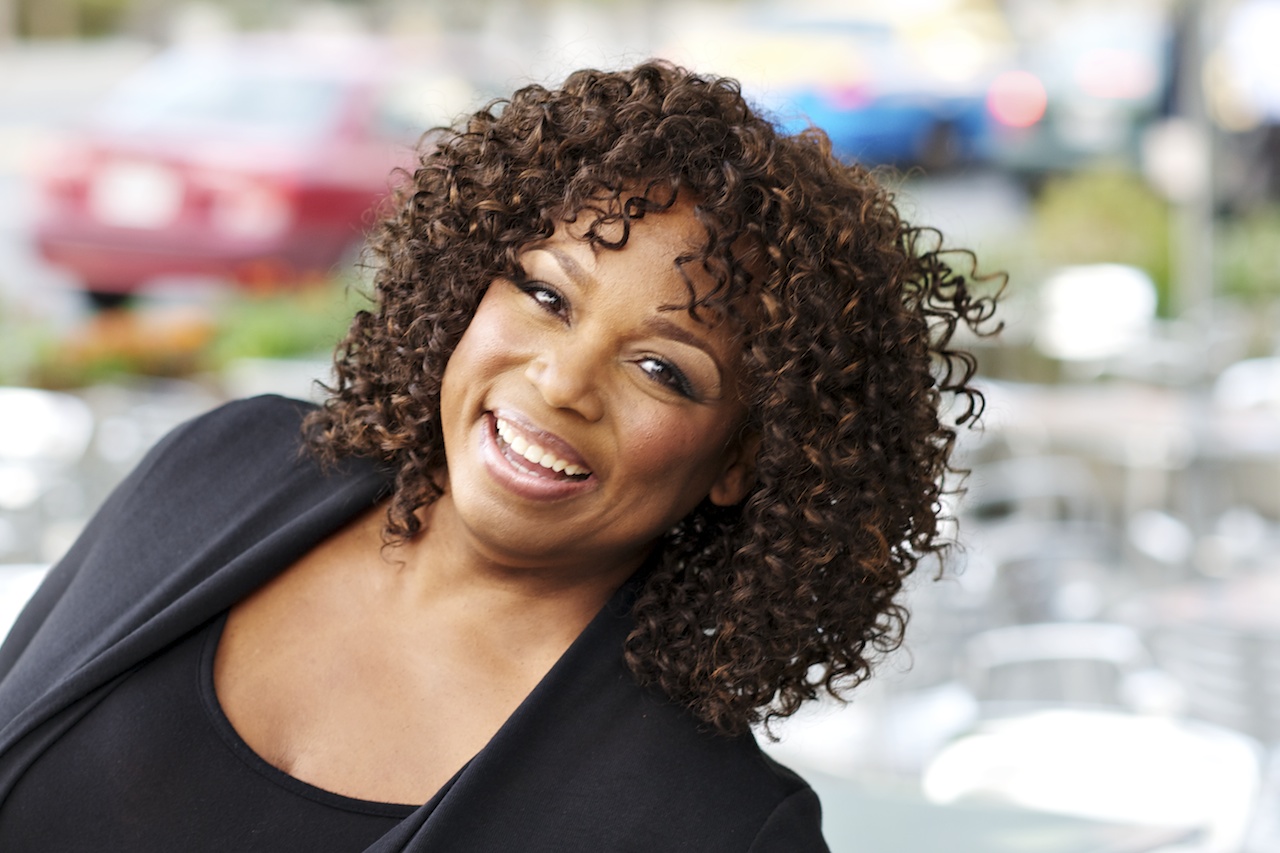 Two-time NAACP Image Award recipient and proud product of South Central Los Angeles, T. Faye Griffin has put words into the mouths of Academy Award winners, comedians, politicians and everyday folk alike. From A&E to BET to PBS, she has amassed an impressive list of television and non-broadcast credits which include the Emmy Award-winning comedy series In Living Color, The Parent ‘Hood, Steve Harvey’s Big Time, The Essence Awards, NBC’s daily lifestyle magazine program, YourLA, and, in 2015, The Gracies Awards and the widely publicized Kids In The Spotlight movie awards.

A well-respected member of the comedy community, she created and served as Co-Executive Producer of BET’s highly rated comedy competition Coming to the Stage. Her work on the 2003 and 2004 Trumpet Awards each garnered a NAACP Image Award nomination, and in 2007 she scored a win as Producer of BET’s Celebration of Gospel.  She is again nominated for the 2015 NAACP Image Award for Outstanding Variety or Series for Black Girls Rock!

A much sought after writing instructor whose popular workshops have been presented by the Writers Guild of America, American Black Film Festival and Kids in the Spotlight, Griffin was scouted by the Lucille Ball-Desi Arnaz Center for Comedy to help develop their inaugural comedic arts education program. Additionally, she has been invited to be a guest instructor at the prestigious Chautauqua Institution in upstate New York during the 2012 summer sessions.

In 2006 she celebrated her first feature film credit with the release of the Steve Harvey concert film, Don’t Trip…He Ain’t Through With Me Yet. In 2007, Griffin was featured in the Cannes edition of “The Business of Film Magazine.”  The year 2013 marked her return to her performance roots with a memorable win of the “Stand-up and Deliver Comedy Competition” held at the famed Ice House Comedy Club in Pasadena.  It also was a banner behind-the-scenes year as Ms. Griffin served as Writer the live broadcast of the 44th NAACP Image Awards produced by Reginald Hudlin and earned her second Image Award for BET’s runaway hit special, Black Girls Rock!

As a stand-up comedian, Griffin found her place among the personal writing staff of superstar comedians Steve Harvey and Rickey Smiley. In 2010 she completed the Ain’t Nobody Perfect Tour with Harvey and gospel legend, Kirk Franklin.

Ms. Griffin made her critically acclaimed directorial debut with her latest stage production Spook Night, a no-holds barred, behind-the-microphone look at the world of stand-up comedy. Equally adept at writing dramatic themes, she served as Writer-in Residence for the Oasis Christian Theater Company that produced her commissioned works When Dreams Die Young and The Christmas Club under the artistic direction of Penny Johnson Jerald.