Be a Part of Making a Difference, One Life at a Time! 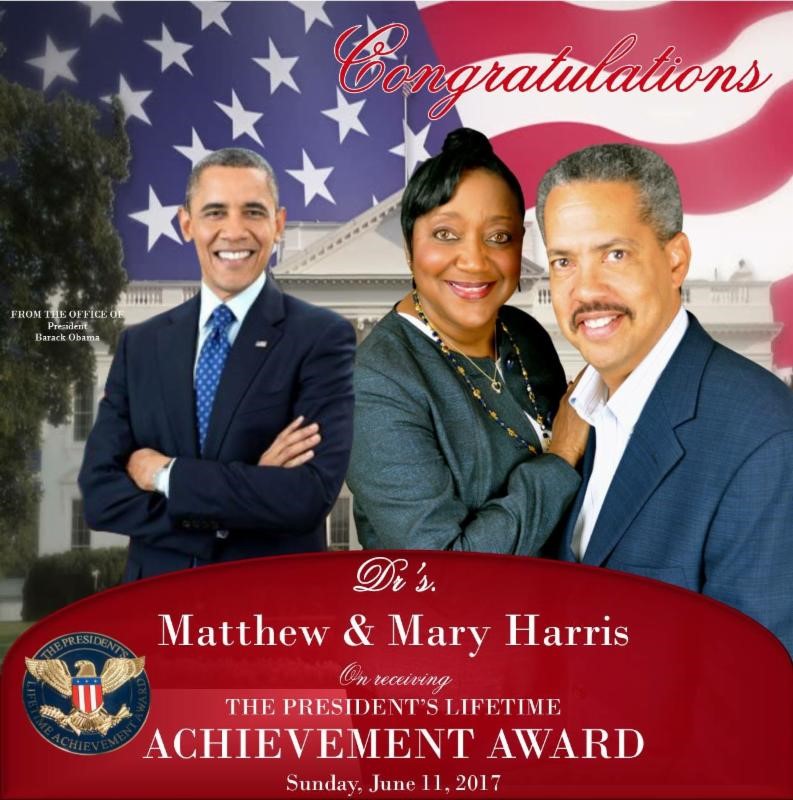 To learn more about this award, please visit: The President’s Volunteer Service Award

Drs Matt and Mary Harris to Receive the

Lynwood, CA — Drs Matt and Mary Harris were nominated and selected to receive the President’s Lifetime Achievement Award. This award is one of the highest honors that can be bestowed upon or received by a citizen of the USA in his/her lifetime and comes from the office of the President of the United States.  The review and award selection was made under the Obama administration and will be signed by President Barack Obama. On June 11, 2017, the awards ceremony will be hosted in St. Louis Missouri by Metro Christian Worship Center where Bishop Raphael and Brenda Green are the Senior Pastors. The award ceremony is presented by Kingdom Awards. The presentations will be made by Ambassador Dr. Pauline Key.

The President’s Volunteer Service Award is an initiative of the Corporation for National and Community Service and is administered by the Points of Light Foundation under the leadership of the past four Presidents (Bush G.H., Clinton, Bush G.W., and Obama). Through a shared mission of inspiring more to answer the call to service, the President’s Volunteer Service Award celebrates the impact we can all make in bettering our communities and our world. Both Matt and Mary were nominated for this award. After careful review of their community service, they both were selected to receive this prestigious award.

On behalf of the Staff, Board of Directors and volunteers of Project IMPACT, we congratulate Drs Matt and Mary Harris as they receive the President’s Lifetime Achievement Award. 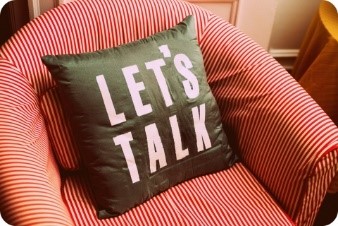 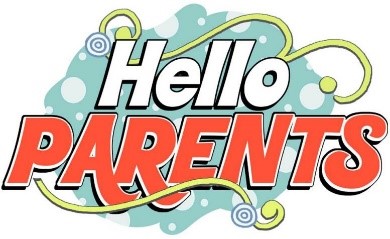 Among the most significant provided by Project Impact, is the service of counseling and wellness care.  This service involves more than traditional counseling, it also includes preventive intervention designed to work with all areas of personal wellness and care.

Project IMPACT offers an evidence-based Parenting Program to the parents of our community to support them in their efforts of nurturing the children in their care.  This is a 12-week program and provides a Certificate of Completion at the end of the 12-week session.

We at Project Impact believe that every child is able to learn and succeed in school.  We are here to help all students who need a little extra help by providing free tutoring with personalized attention, caring role models and knowledgeable teachers.  It is our goal that all children have a quality education.